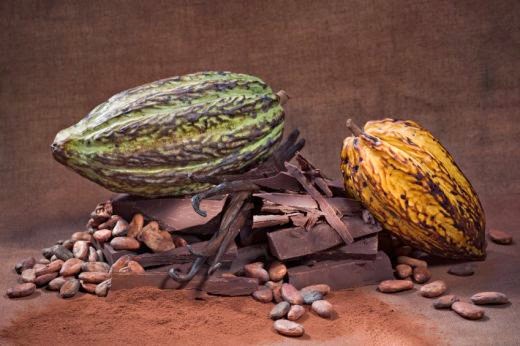 Chocolate comes from a tropical tree that is believed to have originated in Ecuador. It became a popular part of the diets that the native people enjoyed, along with other native plants, such as corn and potatoes, which were completely unheard of in Europe. By the 16th century the Spanish were acquiring great amounts of knowledge from their meetings with the civilisations of the New World. It was the Spanish that introduced chocolate to the Western world. They discovered that the Central Americans drank the bitter drink with pepper and spices and the conquistadors preferred to sweeten their beverage with cane sugar. Starting with the Spanish Monarchy, this new brown drink spread initially to Italy, France and then on to the rest of Europe.  Later in Italy, the solid chocolate bar was invented and now, in the 21st century, it is one of the most popular food types and flavours in the world.

This week however, a new study has suggested that chocolate is not only delicious but also beneficial to our bodies. Solid bar chocolate is one of the richest sources of flavanols we have in our diet. These are naturally occurring molecules that are biologically active and are also found in tea leaves and certain fruits and vegetables. The study suggests that age-related memory loss can be reduced by a higher intake of flavanols. Great news for Chocolate lovers:

As people age, they typically show some decline in cognitive abilities, including learning and remembering such things as the names of new acquaintances or where one parked the car or placed one's keys. This normal age-related memory decline starts in early adulthood but usually does not have any noticeable impact on quality of life until people reach their fifties or sixties. Age-related memory decline is different from the often-devastating memory impairment that occurs with Alzheimer's, in which a disease process damages and destroys neurons in various parts of the brain, including the memory circuits.

In the CUMC study, 37 healthy volunteers, ages 50 to 69, were randomized to receive either a high-flavanol diet (900 mg of flavanols a day) or a low-flavanol diet (10 mg of flavanols a day) for three months. The high-flavanol group also performed significantly better on the memory test. "If a participant had the memory of a typical 60-year-old at the beginning of the study, after three months that person on average had the memory of a typical 30- or 40-year-old," said Dr. Small. He cautioned, however, that the findings need to be replicated in a larger study -- which he and his team plan to do.

Nevertheless, you still need to be careful about which chocolate you buy. To acquire a high level of flavanols then you will need to buy chocolate that has a high percentage of cocoa. These types of bars are often called “dark chocolate” and don’t contain milk. They also have much less sugar than the low cocoa chocolates and so it is better for you in two ways. Luckily for you, in Barcelona you can some of the best brands of chocolate worldwide, organically sourced ingredients and toasted and produced here in Cataluña:
Blanxart and Chocolate Solé 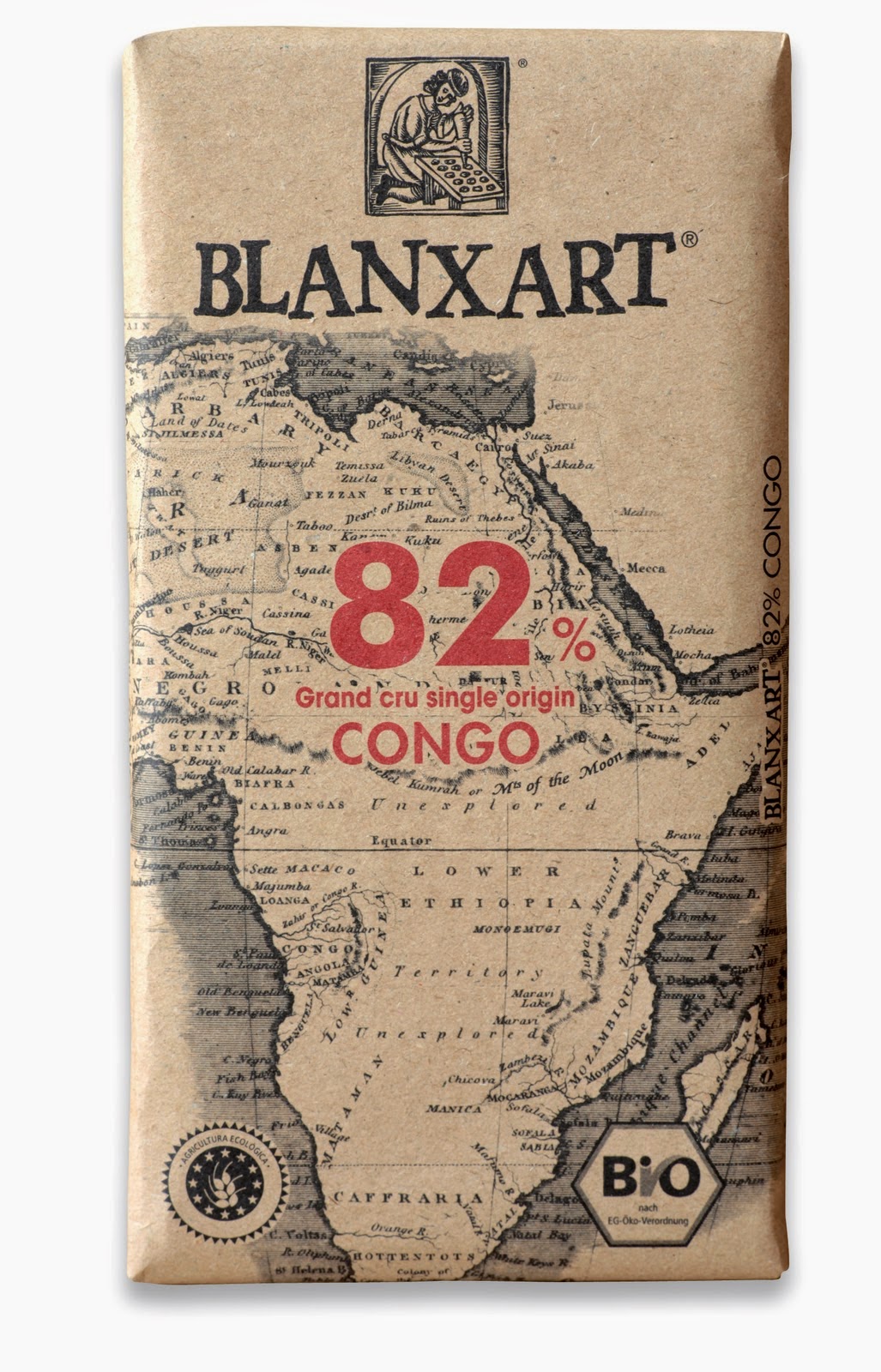 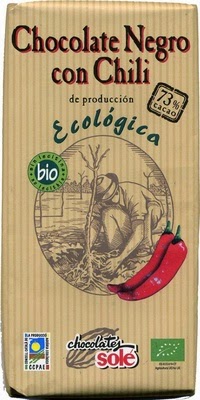 ... by listening and then starting a dialogue with the people who are doing something you don't believe is right.

This article is about the bleaching of the Great Barrier Reef. One quarter of the reef, the world's largest living structure has d...